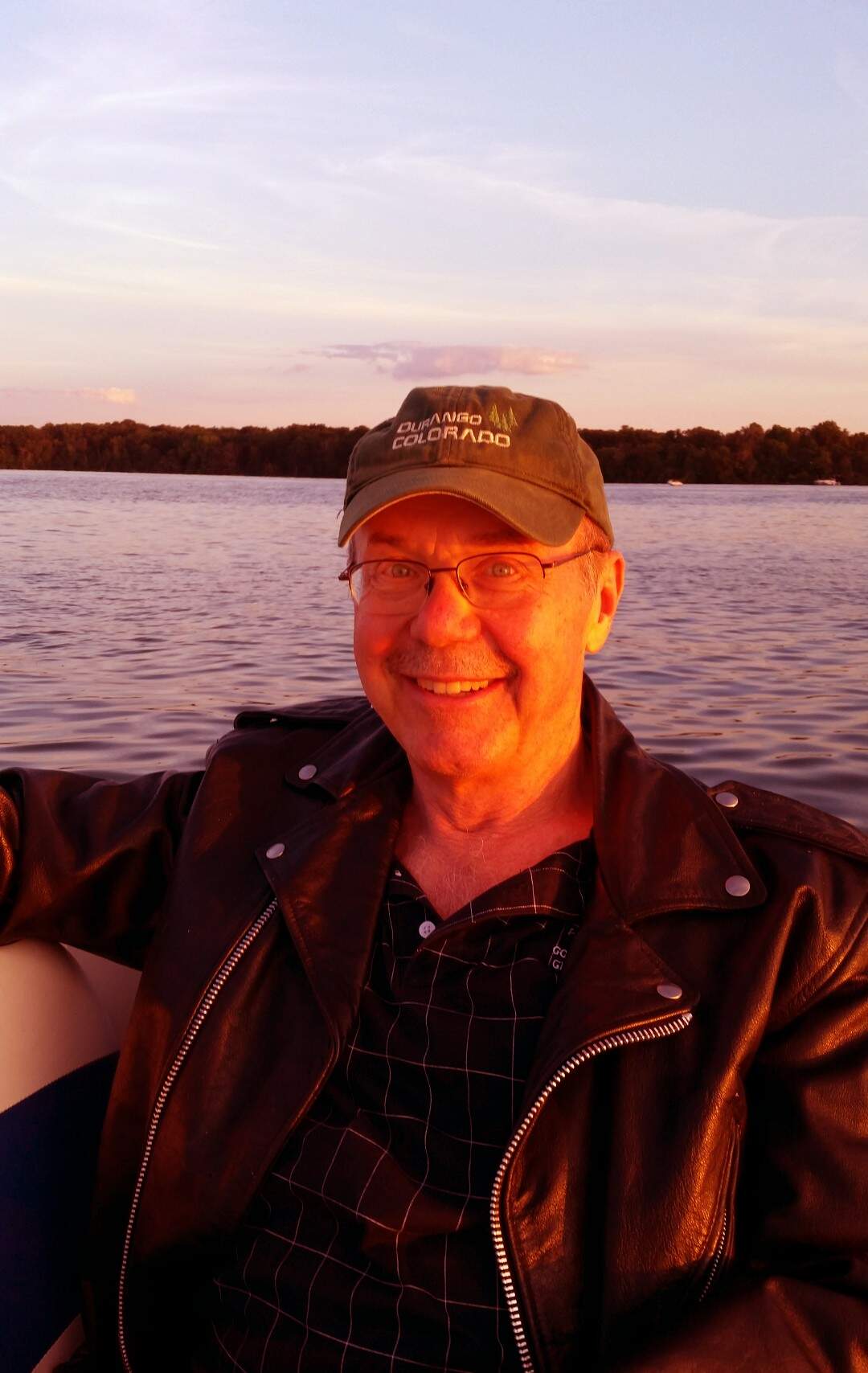 Mark Frankel is the proprietor of Frankel ADR, LLC, as well as the company's lead attorney. After spending decades working as a judge and an attorney, he just launched his solo practice to provide alternative dispute resolution services worldwide, including online.

Mark Frankel realized at a young age that assisting other people was meant to be his life's work. After graduating with honors from the University of Washington Law School in 1973 and earning his Juris Doctor degree, he did not waste any time and immediately began his legal career. While he was still in law school, he worked as a clerk for United States District Judge James E. Doyle. Soon after graduating from law school, he joined forces with some of his classmates to launch Frankel, Langhammer & Pines, their very own legal practice.

Mark Frankel was known for his effortless work ethic throughout his time at Frankel, Langhammer & Pines, which caused many people to take note. His capacity to put in long hours for both his customers and the community at large was noted and appreciated. Frankel was elected to the Dane County Circuit Court, making him the youngest judge in the state of Wisconsin's whole history, just six years after he had left school. Even though Mark has now retired from that role, he continues to be of service to the people of Wisconsin in his capacity as a reserve judge for the state.